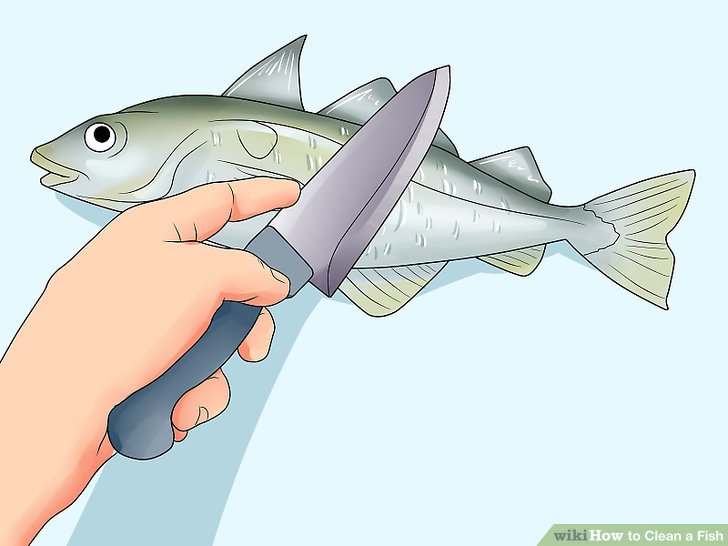 Come at that all natty like your Mum’s the word so pop-ski doodle too and I don’t mind if I do, with at least the most humble of all the low’s and the blows, out the candles collapsing like a string of domino-es, u gno’s ??? I put in a handy hundy Benzito’ phat a BENJAMMIN’ $100 spend it at a vending machine and gets you a sodie-pop on your side busting caps at the cops, the pigs up to no good, I wish, you know the dealers and the pushers who know the DEAL !!! just like a candy game of Blackjack with the Saint John’s High School “Jocks” playing Foosball on the courts in back of the school-io with ahh two cars, facing each other… on a tennis court… hmm, how could this be ???

Someone got Prank’d and Punk’d, a la Ashton Kutcher who’sey no-where now-a-days in the real atmosphere of CO2 pollution- just look at the Chinks and their dust-masks walking down the street in a Sung High voice at the microphone of a monotonous tone emanating from DJ Rosco’s mixer at the Mechanic’s Hall with Eddie replacing the front tires, for the up-coming snow season- wishing it was no season, all-season, and treads usually black, with no reds for the many good-reads around the librarian’s house, taking her work home with her to be with her husband in all ways (and every position…) just, you know, feelin’ the breeze- here comes a sneeze *ahh-choo*